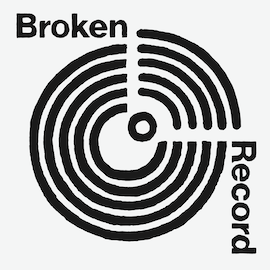 Vampire Weekend returned this month with their first record in six years, "Father of the Bride". And long before it sat on top of the Billboard album chart, the band's leader, Ezra Koenig and producer Ariel Rechtshaid stopped by Shangri La Studios in Malibu to talk with Malcolm and Rick. Ezra explained how he and Ariel have been laboring over the new album, re-working some songs hundreds of times before finally feeling like they got it right. To listen to the full album, go to https://brokenrecordpodcast.com/

Bruce Headlam discovered J.S. Ondara listening to his car radio late last year. And with a great showing at South By Southwest and a...
Let's Go!

In a Metal Mood: A Broken Record and Revisionist History Crossover Episode