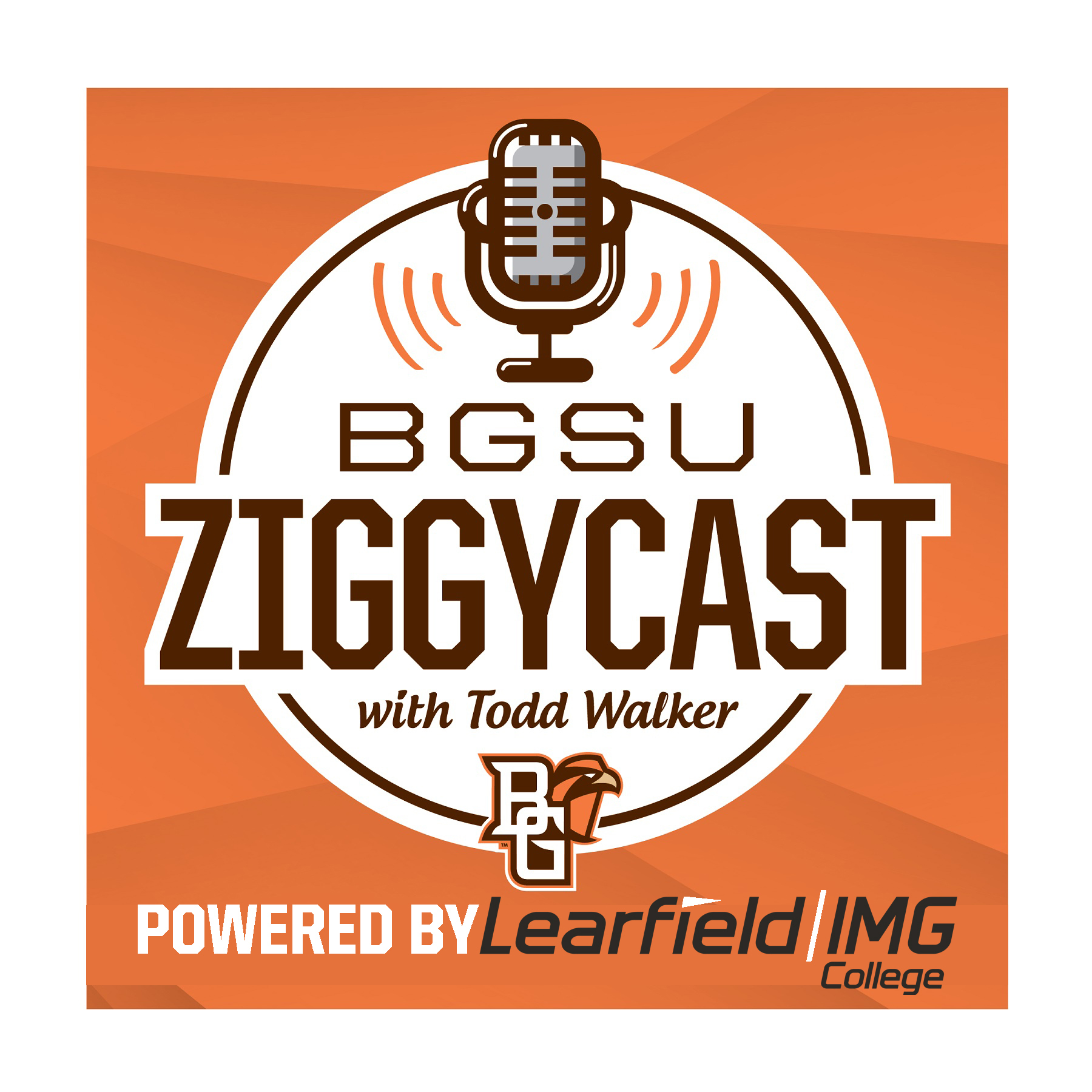 We reflect on a big week for BGSU basketball as they posted two big wins to move back to the top spot in the MAC. We'll look back via radio play by play highlights and Coach Huger's post game interviews. Also, Todd Walker and Kirk Cowan discuss the Falcons position with three games remaining in the regular season and Todd chats with "The Voice of the RedHawks" Steve Baker as they look ahead to Saturday's match up in Oxford. Then we turn to BGSU Hockey as we have an interview that "The Voice of BGSU Hockey" Ryan Vallon did recently with Falcon great and Olympic Gold Medalist Mark Wells and Athletic Director Bob Moosbrugger discusses the re-formation of the CCHA and plans for renovations at the Slater Family Ice Arena.

We look back on a tough week for BGSU Men's Basketball as the Falcons lost two games to surrender the top spot in the MAC with just one...
Let's Go!

Get updates on your favorite BGSU teams and their accomplishments. Updates on the success of our teams, upcoming games and interviews with key coaches on our staff.