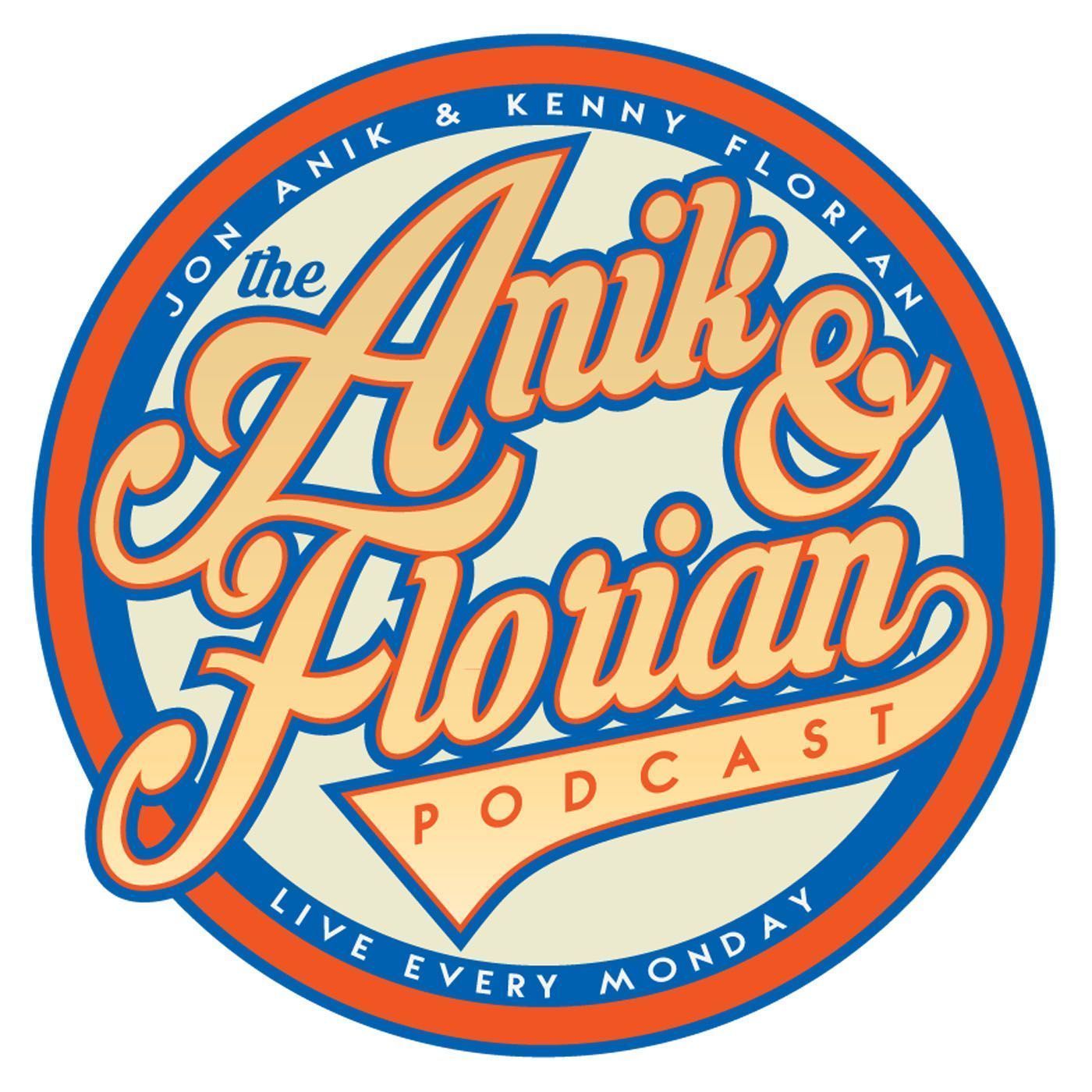 On Ep. 134, Anik and Florian recap UFC 218, which produced one of the best fight cards of 2017. Full analysis on all the big winners, including Max Holloway, Francis Ngannou, and Eddie Alvarez. The guys are joined by UFC 218 winner and 2008 Olympic gold medalist Henry Cejudo. Plus, Flo’s pick for this weekend’s main event between Cub Swanson and Brian Ortega. And a new Ray Longo Minute.

A look back at the UFC’s first trip to mainland China and the compelling yet controversial main event between Kelvin Gastelum and...
Let's Go!

Jon Anik and Kenny Florian talk MMA, sports, pop culture, and whatever else they can think of. Join Anik and "Ken-Flo" as they break down the latest on-goings in the UFC, take listener calls, and interview personalities from all over the world.